On Happiness and Holidays...

- December 22, 2019
So where was I... we were talking about the stars and something about a new beginnings...
It's difficult to recall since this past month has gone by in an absolute blur. So what have I been up to? Lets see...

First of all there were all kinds of deadlines that needed to be met - with the end of Semester approaching and end of the year... blah blah blah. I just kind of got caught up in everything.

There were bills to pay - which my new Brazilian neighbours helped me figure out (since none of us speak Arabic and were all lost in translation) - and there was shopping to do, and friends to meet.

And then suddenly, like some kind of Jack-In-The-Box surprise, Jeddah's weather became something truly spectacular and I just could not keep myself indoors which is surprising considering that it's still between 28C and 31C (82F - 88F) and this is mid-winter.

So the past four weeks have been non-stop work and loads of basking in this: 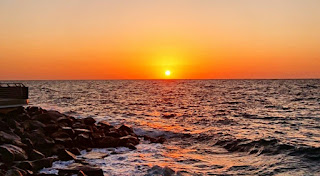 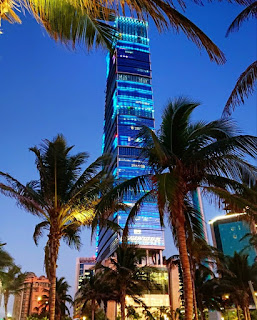 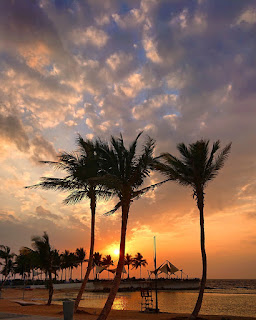 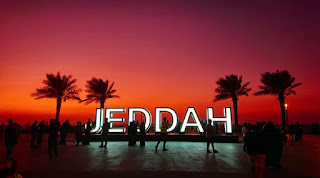 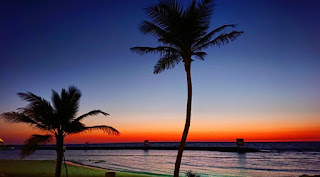 Now do you blame me at all for not being around? Jeddah's Waterfront is a slice of paradise at the moment. And I'm eating the whole cake. If you'd like to follow what I'm up to on Instagram, you can find me @azraesque. There's a lot of anecdotes,  photography and silliness.

Wishing everyone a wonderful festive season and an even better New Year ahead! Happy Holidays!
Diary Jeddah Journal Life

Popular posts from this blog

- November 15, 2019
"Moonstruck" (1987) unfolds in a deliberately over-dramatized narrative. This particular scene questions the futility & mundanity that is everyday Life (entwined with the events that led to this point in the story). The display of existential exasperation is perfection. It is delivered in a way that's both absurd and spectacular - resonating somewhat ubiquitously and hilariously through the ages. It is our family's absolute favourite movie and scene 😂 .
Read more 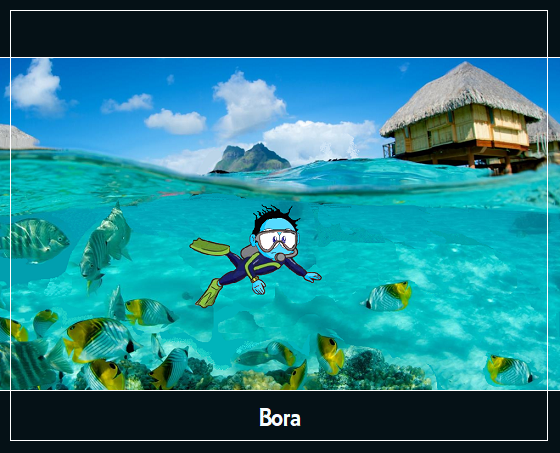 It's been a hell of a week and honestly, I would not make it through without friends like Jules and Blue rallying behind me - like they've always done over the better part of a decade. ( What? Already? Damn time flies ) In any case... it just so happened that Blue and I were up to our old antics - discovering the mysteries of the Universe and all of Life's secrets on an epic Whatsapp chat session (as usual). We decided to do one of our opposing blog posts and wanted to run through some ideas. And as usual, the banter took on a life of it's own. We decided to give everyone a sneak peak into what goes on behind the scenes in the lives of Blue and Az... mind you, there is a whole lot of 😂 going on: Blue: Where is your blog???? Az: Sorry. Just changed it. Looking for congruency. Blue : I understand. Az : I miss you. And your sarcasm. So I'm making a concerted effort at a comeback. Blue: Well, I've got plenty left, I assure you. Az:
Read more